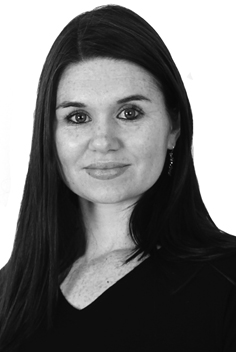 Lisa joined Casson in September 2014 as an Executive Assistant to the Acquisitions Team, which lead to her also taking on the role of Office Manager.  She is responsible for getting involved in all aspects of the acquisitions process, from logging assets, cashflow modelling and co-ordinating the due diligence process, through to handing over to the Asset Management Team, while also overseeing the day to day running of the office.

Lisa began her career at Cambridge Academy in South Africa, before working in the mining sector.  Upon relocation to London, she has worked in the property sector for The Prince’s Foundation for the Built Environment and Network Rail, supporting both large teams and directors.

Lisa is an avid fitness fan, whether it be running, weights or Pilates.  In her spare time, Lisa sews - and has become the Caisson seamstress!